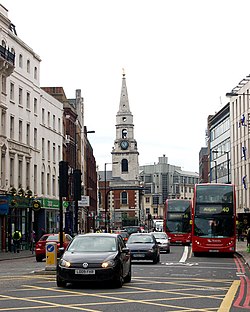 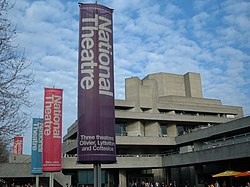 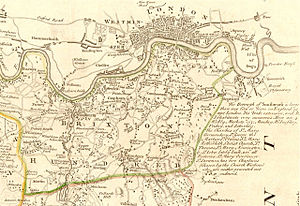 Brixton Hundred from an engraving by Eman Bowen, c.1760

The Brixton Hundred is in the north-east of Surrey, a hundred now encompassing the most urbanised parts of the county, its area entirely absorbed by the metropolitan conurbation grown out of London. Its name is from the town of Brixton. It is the most populous of the hundreds, with a population of 1,081,419 in 2011.

The metropolitan parts of Surrey are neatly comprised in the Brixton, Wallington and Kingston Hundreds, and of these the Brixton Hundred, along the Thames from Sheen to Rotherhithe, contains some of the county's most wealthy areas and its most deprived.

The City of London stands opposite Southwark in this hundred, joined by London Bridge, along which bridge has passed a the commerce which brought wealth and eventually its counterpart to the Brixton Hundred, and across which the metropolitan growth spread which swiftly subsumed the whole hundred and moved on to Surrey's further fields. Now there are many bridges over the river joining the Surrey towns of the Brixton Hundred to those of London.

The name "Brixton" is first recorded as Brixiges stan in 1062, meaning Beorhtsige's stone, which stone might have been where early hundred meetings took place.[3] Gower suggests that the stone was located at the boundary of Streatham, Clapham and Lambeth parishes.

A nearby location on Brixton Hill became the location for the hundred gallows. Brixton Hill had been known as Bristowe Causeway long before the modern Brixton area was developed. The Surrey House of Correction, now known as Brixton Prison, was opened there in 1820. 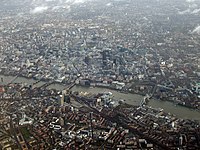