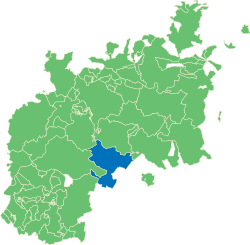 Longtree hundred is one of the group known as the Seven Hundreds of Cirencester, which were apparently administered with the royal manor of Cirencester before 1189 when Richard I granted them with the manor to Cirencester Abbey.