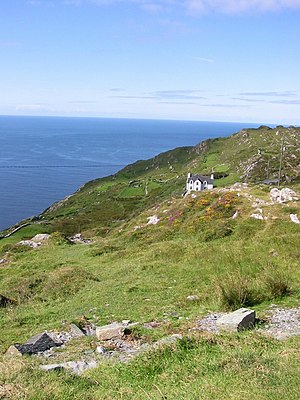 'Sheep's Head is the headland at the end of the Sheep's Head peninsula, situated between Bantry Bay and Dunmanus Bay in County Cork. It has also been known as 'Muntervary', from the Gaelic Rinn Mhuintir Bháire.

The peninsula is popular with walkers: the Sheep's Head Way, a long-distance walking train runs for 55 miles around the peninsula, following old tracks and roads. The trail is well signposted.

Offshore lies Owen's Island, and isle of about two and a half acres. 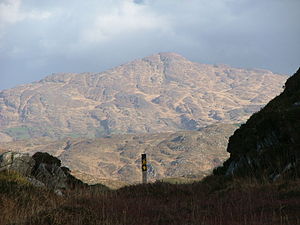 The area's tourism cooperative won a special judge's commendation at the Irish Tourism Industry Awards in 2015.

Offshore, Owen's Island, an island of two and a half acres, is noted for wildlife.