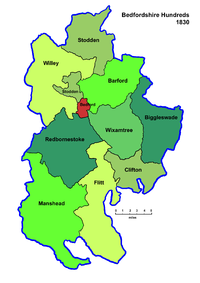 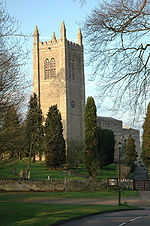 The hundred is reckoned to contain the following historical parishes: