Ballynahinch is a market town in County Down.

The towns' function has been known for many years as a market town and a market still takes place in the square every Thursday. The town lies on the main A24 Belfast to Newcastle road 15 miles south of Belfast. Facilities in the town include a leisure centre. In recent years a regeneration committee has been formed for the development of the town and the surrounding Spa and Drumaness areas.

Ballynahinch was founded by Sir George Rawdon in the 1600s and remained in the family's hands until 1798. 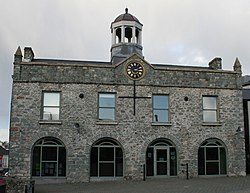 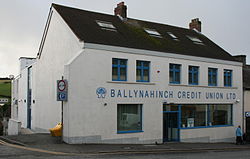 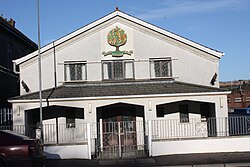