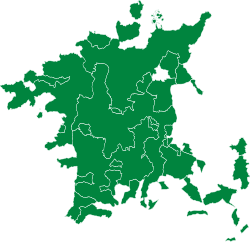 The hundreds of Worcestershire

The county is divided into five hundreds: 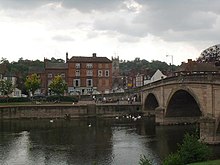