Difference between revisions of "Slough" 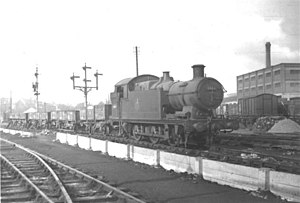 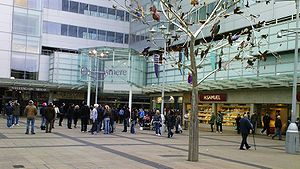 Herschel Park (known as Upton Park until 1949), is currently being relandscaped in a multi-million pound effort to bring it back to its former Victorian era glory.[9]

£2 million has been set aside to improve disabled access to Slough train station in preparation for an expected increase in use during the 2012 London Olympics[10] Final preparations are underway for the regeneration of the Britwell suburb of Slough, the multi-million pound upgrade will involve tearing down the dilapidated block of flats in Wentworth Avenue and replacing them with new homes, as well as relocating the shopping parade in the street to nearby Kennedy Park.[11] As part of the Heart of Slough project construction work on the modern bus station will start on Monday, 29 March 2010 following weeks of demolition work to half of the existing bus station and the removal of Compair House near the train station; it is expected to be completed by January 2011.[12][13] 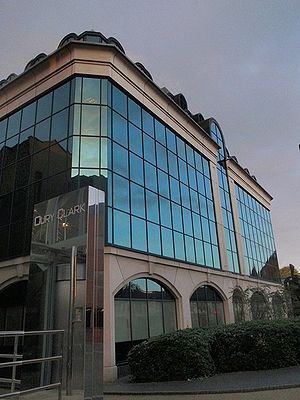 Observatory House was given its name because it is the site where astronomer William Herschel lived, and erected his great 40-foot telescope 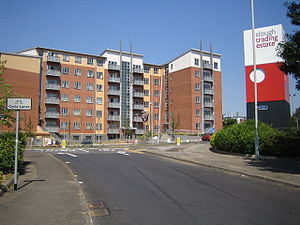 Due to is proximity to London, new apartments have been developed in Slough as a place of accommodation for young professionals and families 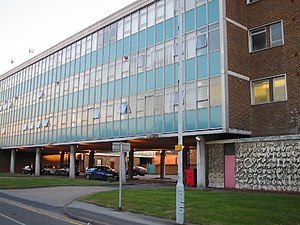