Difference between revisions of "Loch Oich" 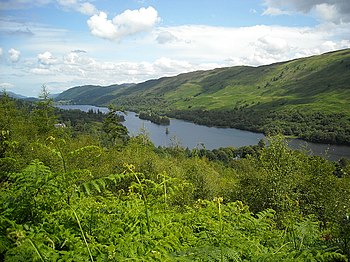 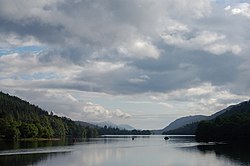 Loch Oich is a freshwater loch lying within the great gash of the Great Glen in Inverness-shire. It is one of the string of long lochs along the glen, the narrowest of the three, with Loch Ness is to the north-east and Loch Lochy, sea loch, to the southwest.

The name of the loch of from the Gaelic language, in which it is named Loch Omhaich.