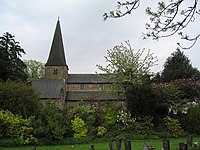 The village has the White Castle, a fine example of the medieval castle builder's art which stands on the hill overlooking the village. The Three Castles Walk passes close by. 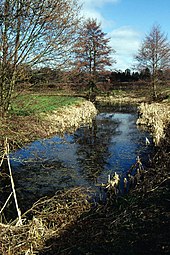