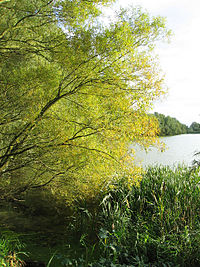 Apart from the gravel pits are closed, Little Paxton is busy with industry. It has its own industrial area and developing science park accommodating the latest technology, providing jobs and investment opportunities over and above those offered by the major towns and cities situated within a 20 mile radius. With the A1 trunk road to the north-west and a main line station at St Neots there is easy access to all areas