From Wikishire
Revision as of 10:29, 2 December 2014 by Owain (Talk | contribs) (Created page with "{{county|Berwickshire}} Gavinton in Berwickshire '''Gavinton''' is a small settlement in Berwickshire, a mile south-west of Duns, the...")
(diff) ← Older revision | Latest revision (diff) | Newer revision → (diff)
Jump to: navigation, search 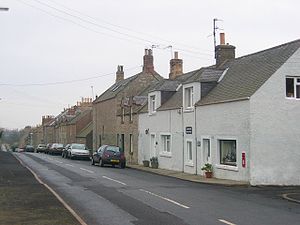 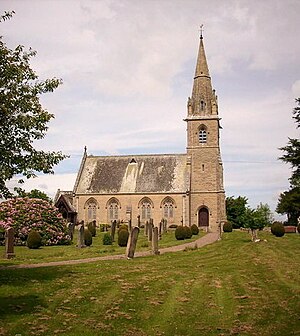