The earliest reference to thr village by name occurs in the Close Rolls of 1239, where it appears as Frosterlegh. It appears to mean a clearing in the forest. 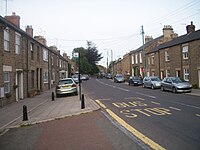 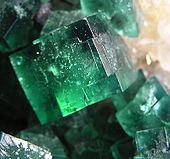 The Rogerley mine, located in a 19th century limestone quarry, is the only mine known to be operated on a commercial basis solely for mineral specimens in the UK.