Difference between revisions of "County Armagh" 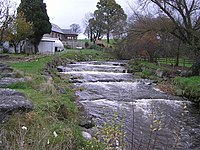 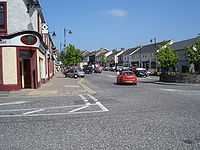 †: Extends into County Down.
Additionally the parishes of Clonfeacle, Killyman and Magheralin extend into County Armagh. 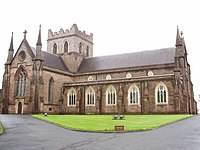