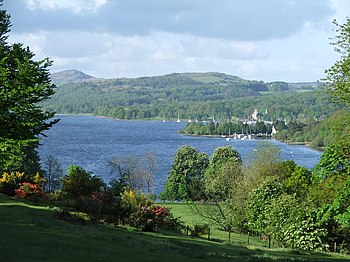 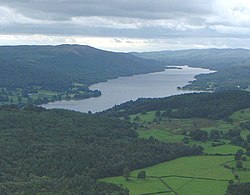 Remains of agricultural settlements from the Bronze Age have been found near the shores of Coniston Water. The Romans mined copper from the fells above the lake, and a potash kiln and two iron bloomeries show that industrial activity continued in medieval times. In the 13th and 14th centuries, Coniston Water was an important source of fish for the monks of Furness Abbey who owned the lake and much of the surrounding land. Copper mining continued in the area until the 19th century. 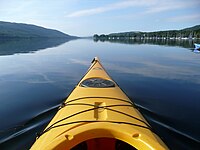